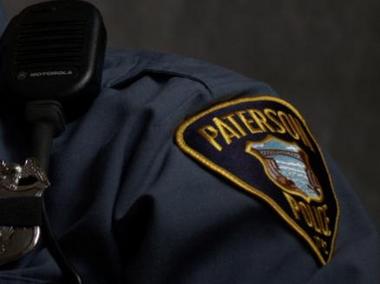 PATERSON — A woman who was threatening to jump from an overpass across Route 19 was on Sunday night talked down from the span by a city police sergeant and two priests, authorities said.

Police said the “suicidal” woman was hanging from the bridge at Valley Road and threatening to jump at about 8:30 p.m. when authorities intervened.

Authorities did not disclose what the woman was upset about. Her name, age and hometown were not made public on Monday.

Sgt. Donato DeAngelis, who is certified in the CIT-NJ Center of Excellence 40 hour program and the police department’s crisis negotiator, was credited with convincing her not to jump, authorities. She was taken to St. Joseph’s Regional Medical Center for treatment, police said.