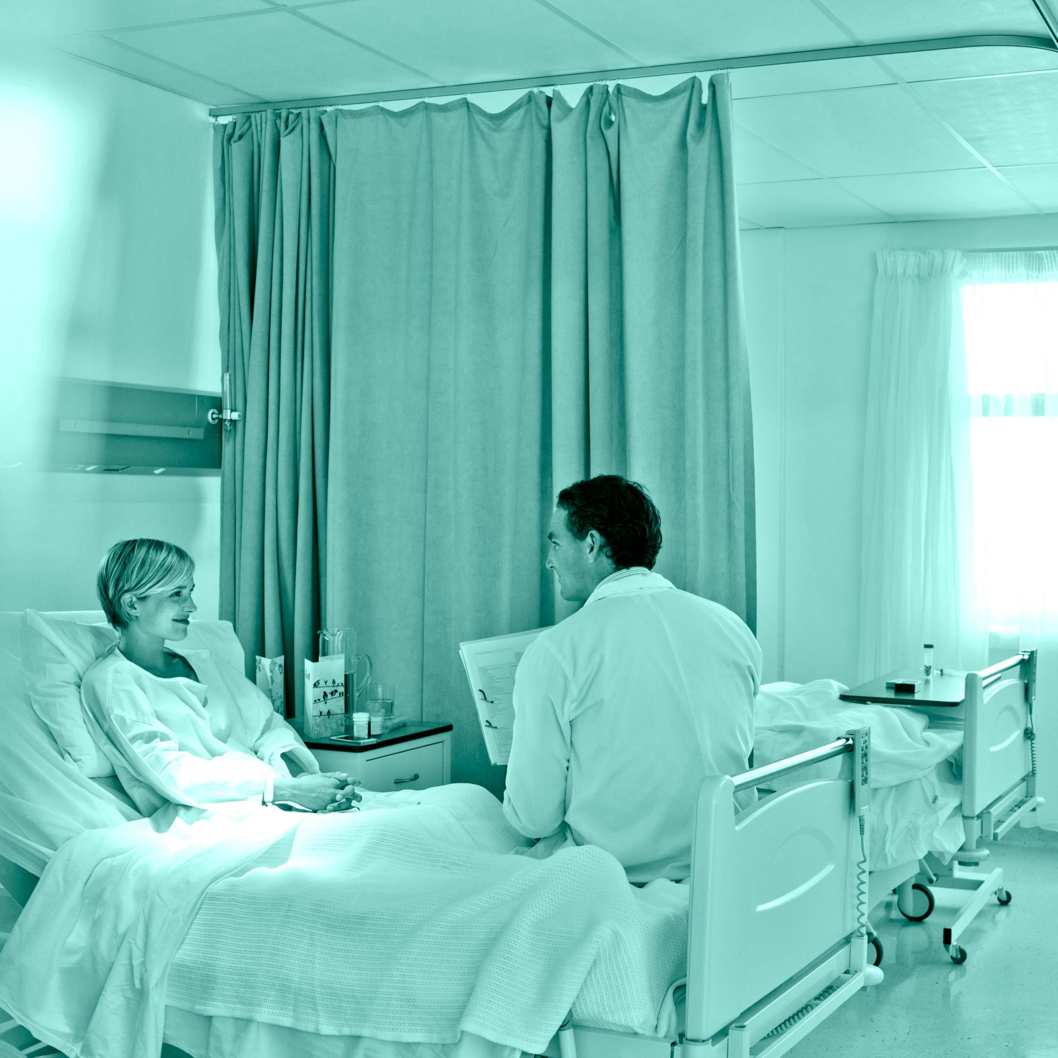 “You find my thinking jumbled and confused,” writes the author, addressing doctors and nurses, “the quantity and register of my speech is fluctuating wildly. But I’m also hyper-attentive to language, as anyone would be in a high stakes situation (was that ‘talk to’ or ‘torture’?). In an idle moment a nurse at the foot of my bed has concluded an anecdote with a hearty ‘I could have killed him,’ and perhaps she thought that was boring or inaudible, but I heard it. And I thought you wanted me to hear it, that it was in the script. (Just as I’m sure you wanted me to hear the sounds of pain just the other side of that curtain.) Because for now, you and I differ about what we think this building, this institution, is for.”

This passage, excerpted from the first in a series of a “patient-led series” of articles in the British Medical Journal, recounts the anonymous author’s paranoid dealings with medical personnel as he or she dealt with a psychiatric emergency. It’s a fascinating account, bringing us inside a world we don’t often get to glimpse.

It also contains many important practical suggestions for medical personnel. For instance, the author explains that while doctors might have their heart in the right place when they want to weigh very carefully the evidence before deciding to, for example, commit someone to a short inpatient stay in a mental-health facility, a delay like this can have consequences: “Sleep deprivation plus questioning is a powerful combination,” the author writes. “Someone with an onset of acute psychosis is probably already experiencing the effects of sleep deprivation. So it doesn’t help if doctors are over-cautious in making a decision, because a deferred decision equals more questioning, which means more sleeplessness and growing desperation.”

The author also explains that for someone in a scared, paranoid state, the tone of conversation matters a great deal:

In my experience, the best communicators use calm and clarity; they treat the distressed person as a person. Paramedics are often good at this. For example, an ambulance crew applying the seat belts made this much more bearable for me by talking through the procedure—as if demonstrating it to someone in training. Granted, a psychiatric interview is not wholly transparent and doesn’t try to be. But the tone of the consulting room—quasi-conversational curiosity yet unmistakeable authority — is alarming. By contrast, a psychologist who gave me cognitive behavioural therapy for psychosis (both as an inpatient and after discharge) often explained the process behind what she was doing—transparency is therapeutic.

It’s a very interesting read — my only complaint is that I wanted to learn more from the author — and there’s definitely some useful information here for doctors trying to improve their bedside manner.